Welcome to the world of mineral balancing,

Hi! My name is Kristin and welcome to Sassy Holistics.

My goal in life to help people feel empowered with their own health and wellness. You CAN heal if you are given the right information and the right tools.  Part of healing is learning how our bodies work, what nutrients are most important for, and being open to learning about new healing methods and modalities.

To me, holistic health means treating the body as a WHOLE. Nearly all aspects of health are connected in one way or another.  It’s time to stop treating symptoms, and start truly healing. I focus on 5 main ways to achieve and maintain health: Reduce toxins, manage stress more efficiently, find your ideal diet, heal your gut and balance your minerals! 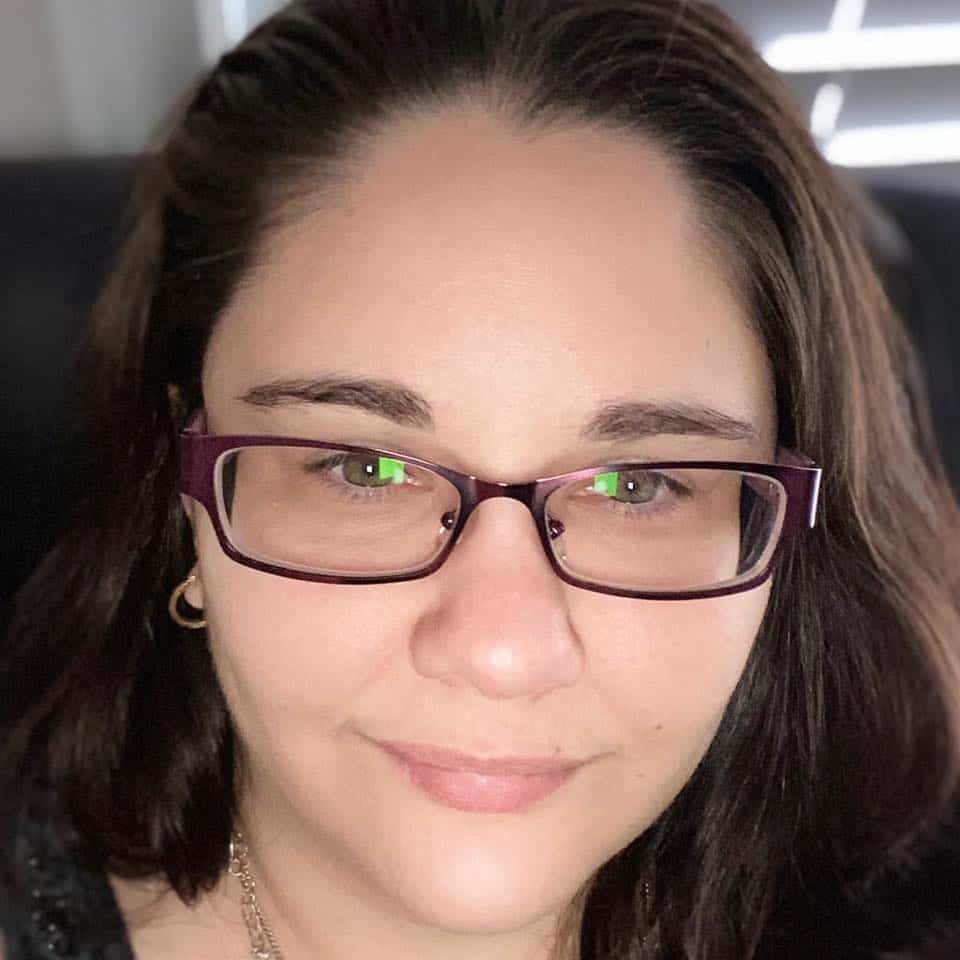 My Experience with Natural Health

I was almost always sick growing up and by the time I was 17 I was diagnosed with a chronic illness. I had chronic pain, migraines, digestive issues, depression, anxiety and I gained a lot of weight. I saw about a dozen doctors who just kept giving me more medications but they usually made things worse. I learned to just deal with the “fibromylagia” but I was majorly depressed for several years.

My life started changing when my health was declining even further. I knew I had to make a major change both physically and mentally. I lost over 100 pounds and I started cleaning my life of negativity. I felt the fog lifting from my head and I realized that the typical lives we lead are just a recipe for disaster.
I finally started to learn the way to live holistically and one by one, all of my health issues started disappearing. It was the proof I needed that this was the true way to live. It was the push I needed to realized that I can help others break free of their illnesses and regain their health and happiness.

When I first got into natural health I had some really major wins pretty quickly. Within the first few months I had an arsenal of supplements that I started taking, and I was starting to feel really good! However, after some time I started to develop new symptoms and I was so confused. Eventually I realized that isolated, synthetic supplements were NOT a long term solution to actual healing. Nutrients have co-factors and antagonists and when we take a nutrient in an isolated, lab-made form (especially for long periods of time) we can actually create even MORE issues down the road.

So even though taking magnesium helped to get rid of my fibromyalgia, it started to make me incredibly fatigued and I had big issues sleeping because magnesium lowers sodium and can suppress adrenal fucntion. Even though zinc initially helped to calm me down, it started to give me panic attacks as it can create copper deficiency with regular use.

Because of my own experiences, I feel it led me to the truth about health. We aren’t meant to switch from pharma drugs to synthetic nutrients! After a few years of observing things in my own clients, followers, and other groups online I became even more secure in my views.

I saw people that were going through adrenal crashes being told to just take more magnesium because the crash meant they needed the mag more. I saw people that were saying they had suicidal thoughts to just push though copper dumping and take more zinc (which is what caused the thoughts to begin with!). I saw people say they had no changes at all with their current supplements being told to increase and increase and increase until they did notice something. And one of the worst- I saw people telling pregnant women to take massive doses of synthetic vitamin C (which can act as an abortifacient!!).

I am not sure how others have not noticed these things, or if I was meant to see and understand it because I had already gone through it. To this day I get people arguing with me because “you can’t heal with nutrition alone”. However, HOW is anything that I mentioned above healing? Using synthetic nutrients like drugs is not natural and I will never change my mind about this. Logically, it makes no sense. We need stomach acid to utilize our nutrients- period! Why would you want to supplement with 100 things when you can just work on your gut and liver healing and get your body to absorb things better like it’s meant to?

Hopefully that helps clarify why Sassy Holistics is the way that it is. Not that I am trying to justify anything- nothing is every going to make me shift from this view on healing. I am constantly learning and evolving when it comes to health but I am more interested in true healing and real health. But when you’ve seen and heard what I have, then you might understand more about where I’m coming from. It’s not just a random opinion I have- it’s because I do not want people to get hurt. I care more about the actual people that we’re meant to be helping instead of studies or attitudes of “we’ve always done it this way”.

We are ALLOWED to grow and evolve and we’re meant to be moving away from allopathic thinking now.

of people can benefit from tailored nutritional support

Of American Adults have a preventable chronic illness

Of Children in the USA have a chronic illness

Adults in the USA Have a Chronic Illness

Why I started Sassy Holistics

My goal in life is to help those that want to gain back their lives.  Whether you want to get healthier or just learn how to “green” your life, I will be there to help.  I want to help people learn the truth about what it means to be healthy. We have to change now in order to make our future generations healthier. Our children are now estimated to have shorter lifespans than us- that is unacceptable!

My Education and Credentials 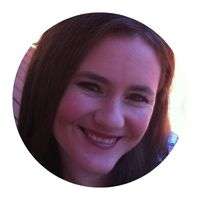 About 6 years ago, I started my journey into the natural health world by launching Sassy Holistics. I flew solo for a long time, but I was lucky enough about 3 years ago to hire an amazing lady to help out. I am blessed to call these Breezy a friend as well as an employee! I wanted to fully introduce her to everyone and explain her role with Sassy Holistics.

I trust Breezy immensely and have really enjoyed working with her for the last few years. She is intelligent, hard-working, empathetic, and dedicated to helping others heal.

Breezy has been my best friend for nearly a decade now.  She knew me during the worst of my health crises and saw me change as I began to transition to a healthier lifestyle.  This sparked her interest in the natural health world as we both saw that there was more to health than what we have been told before!

Her own health journey started with having her children, and she was inspired to become a fitness and health coach for pregnant and postpartum women.  So many women are struggling these days when it comes to reproductive health, and Breezy wanted to be help with changing things for women needing help.

Breezy also joined my first main HTMA training class and really enjoyed learning the many aspects of mineral balancing and the way that we approach them here at Sassy Holistics. She joined the team a few months after the birth of her son, and she’s now been on our team for about 4 years.  Breezy’s empathy, kindness, and eagerness to help have been invaluable to our team as well! 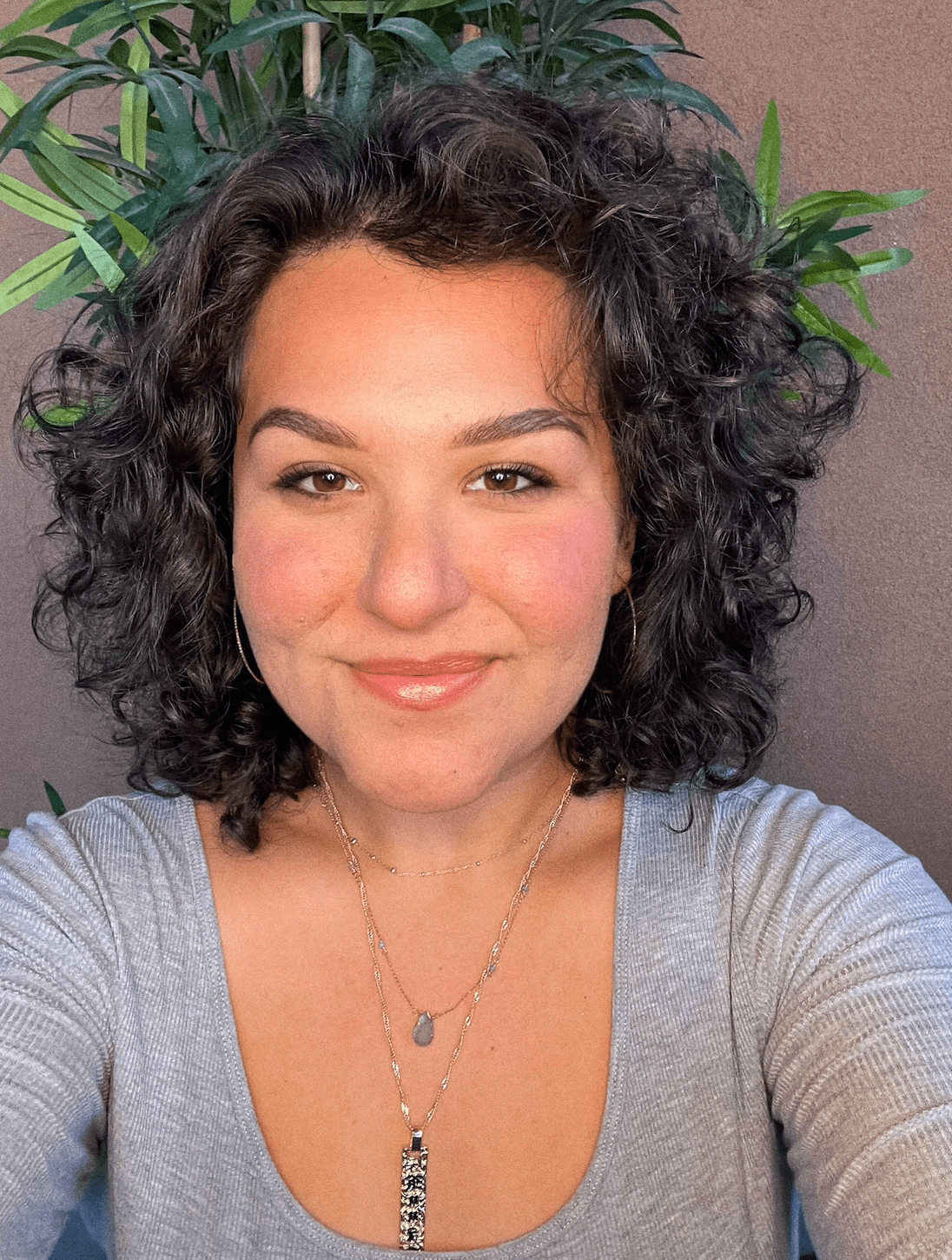 Hi! My name is Celeste, and I am the newest addition to the Sassy Holistics team.

My journey with holistic health began with questions and inadequate answers for how to truly heal from illnesses that plagued my everyday life. While searching for these answers, I came across Sassy Holistics in 2015 and have followed the whole-food nutrition path ever since. During this pivotal time of discovery, I attended college at the University of Hawaii at Manoa to pursue a childhood passion for marine biology. Halfway through my degree program, I discovered my passion for herbs and ethnobotany. A calling to pursue holistic healing through natural means took me on a journey that completely changed the course of my life.

I now attend the American College of Healthcare Sciences and am actively pursuing a degree in Integrative Health with a focus in Herbal Medicine. Prior to taking my current courses, I always knew there was an innate instinct in me to share the power of holistic medicine. Finding Sassy Holistics and realizing how closely interwoven all modalities of healing are, there was no doubt that this is what I genuinely love doing. I am ecstatic to be a part of an innovative and ever-evolving team of individuals who have dedicated their time and energy into helping others heal. I cannot wait to work with you all, and I hope to be able to make a positive difference in your lives!